What is a carmen?

A carmen is a traditional house in Granada, located in the Albaicin neighborhood, which is characterized by having a garden that functions as an orchard, following the traditional Arab style. Most of these houses have a large whitewashed wall to avoid showing off their lush interiors to outsiders.

Nowadays, it is possible to see numerous carmenes in the Albaicin and the Realejo, although only a few of them open their doors to the public. Due to the relief of these neighborhoods, these estates are usually staggered and their lush vegetation protrudes to the outside.

On the slope of the Chapiz, at the foot of the Albaicin, is the Carmen de la Victoria, a traditional 19th-century estate open to visitors. This carmen was built on the remains of a convent expropriated with the disentailment that functioned for some years as a prison and hospital.

Finally, in 1944, the Carmen de la Victoria was built as we know it today. The layout of the gardens has remained unchanged since its construction, preserving the essence of the garden and orchard so characteristic of Granada's carmenes.

The garden area of this estate is full of hedges, fruit trees, and small fountains. The cypress walkway in the upper area is the oldest part of the carmen, fruit trees, and hedges. Also, inside you'll find one of the greatest viewpoints of the Alhambra in Granada.

At present, the Carmen de la Victoria belongs to the University of Granada and is used as a guest residence. 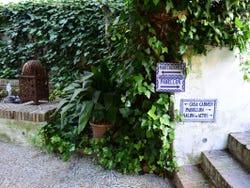 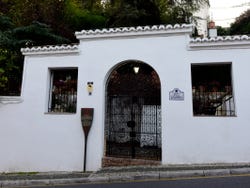 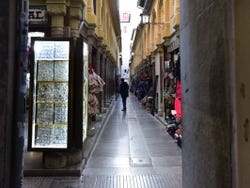 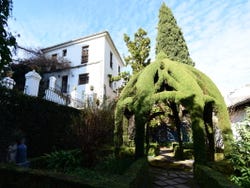 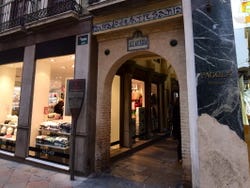 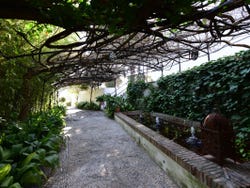 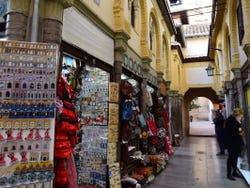